Welcome to the Gibson School of Music and Arts! 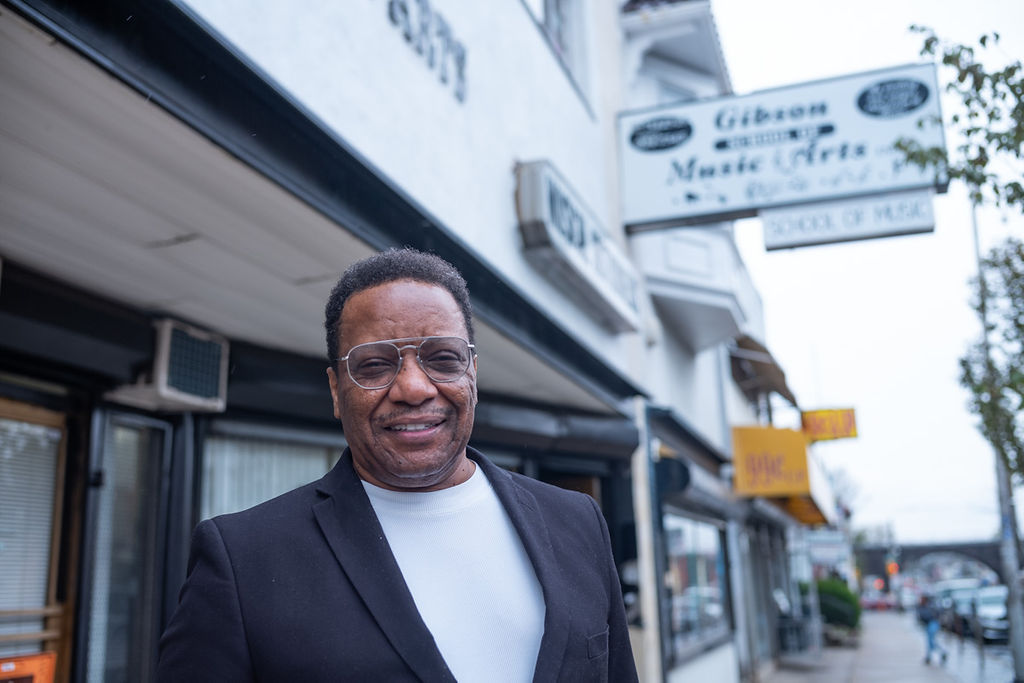 Gibson School of Music Arts was founded in 1995 by Professor Randy J. Gibson a veteran who taught for over 17 years in colleges, universities, privately and other music schools. Being a child prodigy, music became his passion which gave him the need to impart into young children of all cultures. He purchased Zapf’s Music School which had been in business for over 67 years. Purchasing The Zapf Music School provided Professor Gibson the opportunity to take over 450 plus students, 40 teachers, an office clerk, a few instruments and the lease for a 12,000 square foot building. His original vision for the business included a music conservatory, recording and rehearsal studios, exhibition for art work (painting & drawings) and a recital hall. The enrollment, diversity and profits increased after several years of Professor Gibson taking over. Zapf Music Store continued to operate their music store adjacent to GSMS for the next 10 years. In 2003 we purchased the 12,000 square foot building which is located in the center of a business district of the Olney section in Philadelphia. Currently, it is a multicultural community which makes it unique.

Over the past 27 years, we have taught over 15,000 students in music and arts in Philadelphia and the surrounding area and have the capacity to reach well over 20,000 students. Some of our students have received community awards, achieved socially, educationally, and professionally as a result of attending classes at our school. Our former students include Kamal Gray and James Poyser of The Roots and Jazmine Sullivan who have gone on to become R & B sensations.

Our Vision, Mission and Values 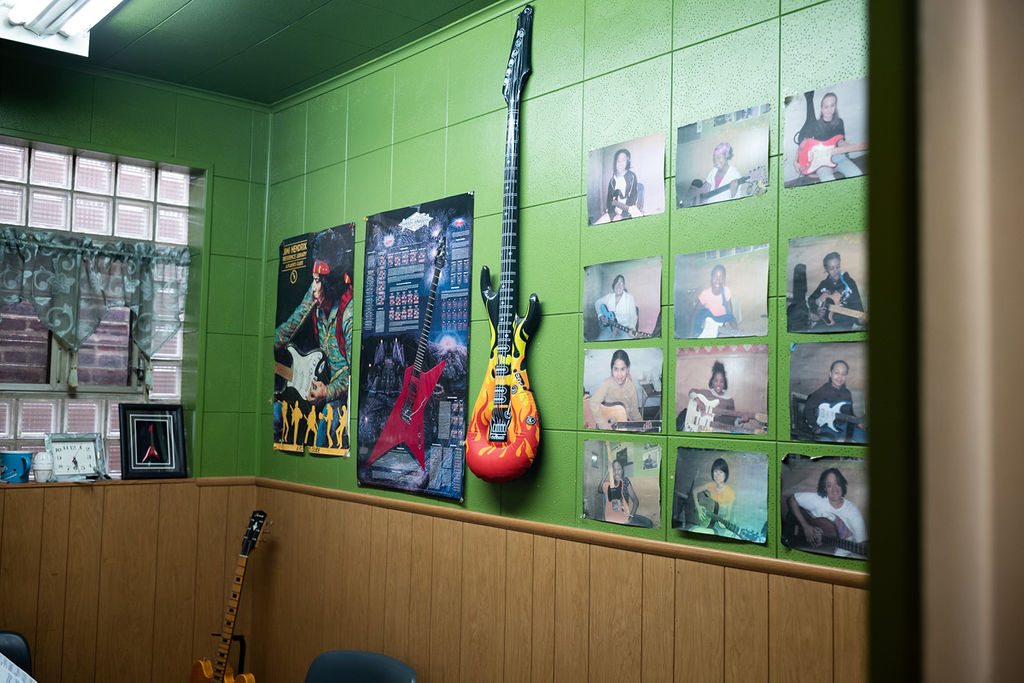 To channel and excite expression in children and adults, providing a nurturing and safe environment. 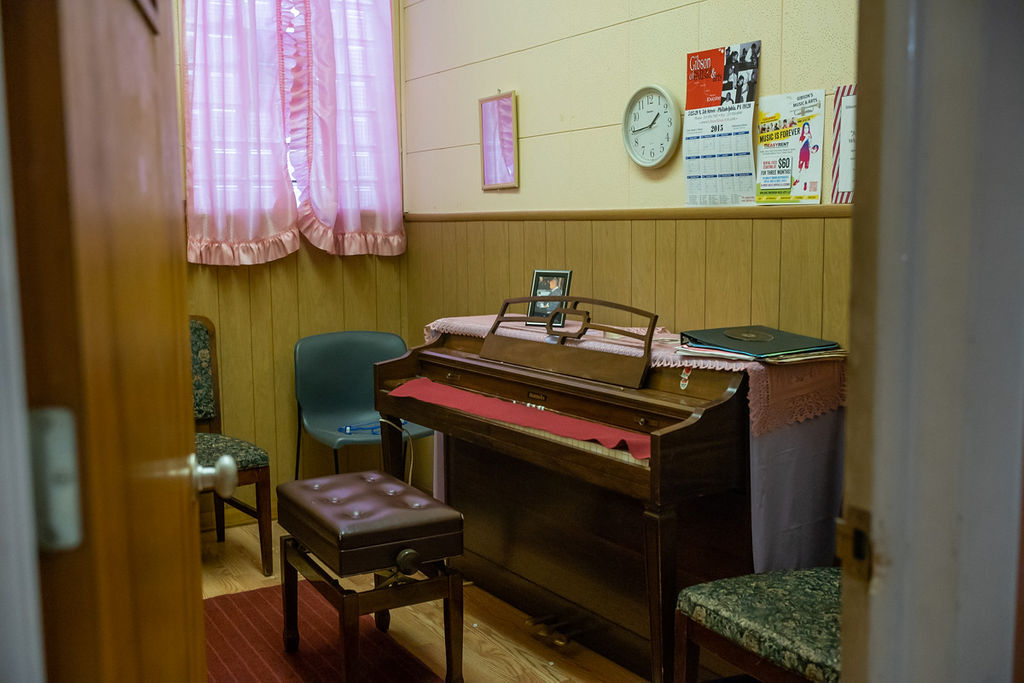 To help individuals realize their dreams, through the integrity of hard work and discipline. 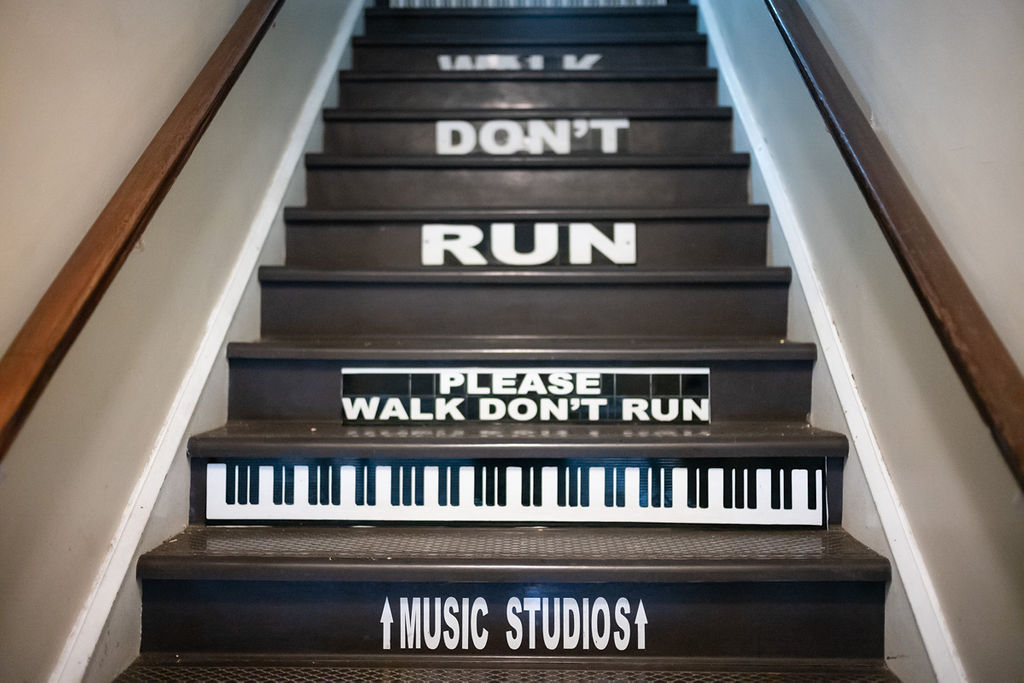 We are committed to providing: 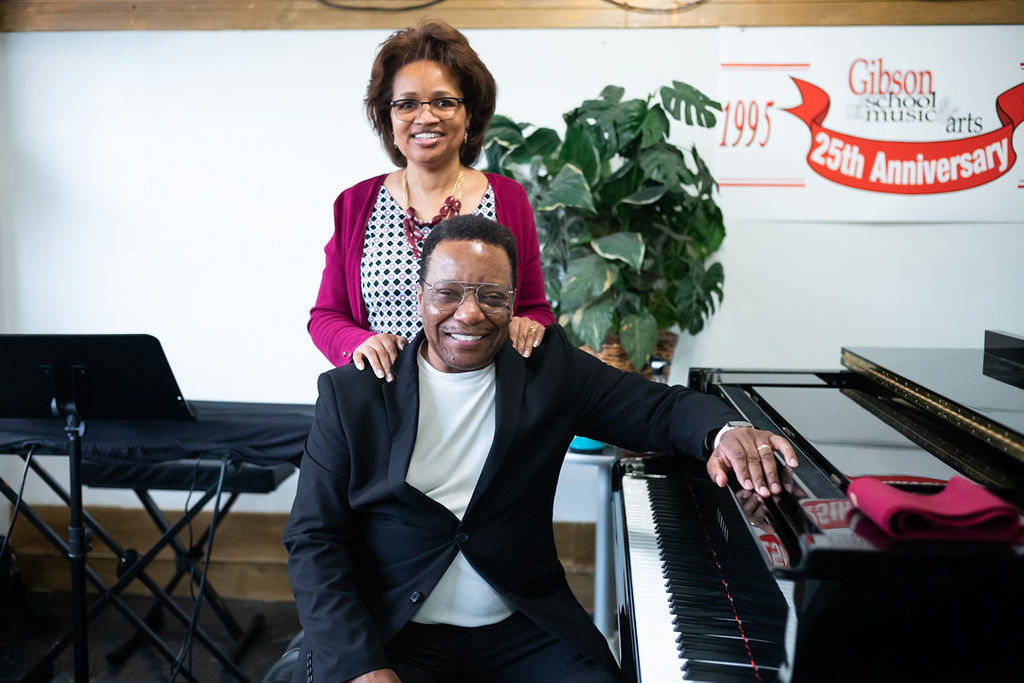 2003: We purchased the 12,000 square foot building where our school is currently located

2004: We made renovations to add a retail store and art and animation room to the space

2008: Recipient of a grants through The Merchants Fund in Philadelphia for building renovations

2009: Recipient of Storefront Improvement Program Grant sponsored by the Philadelphia Department of Commerce

2010: We added a concert hall for recitals, concerts, workshops, church events, and civic and community meetings

2021: Received funding through the Wells Fargo Open for Business Fund 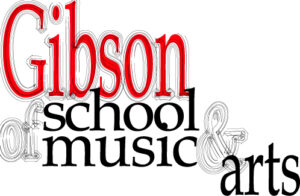 The Gibson School of Music and Arts was founded in 1995 by Professor Randy J. Gibson. We offer music and arts lessons and classes, musicians for hire, space rentals, instrument sales, and more.